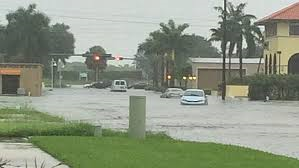 Last Monday Naples Florida received over 7″ of rain in one day! The heaviest rain came between 1:00 and 2:00 PM where nearly 4″ were recorded at Naples airport. This set an all-time record for rainfall, making it the wettest August day on record in Naples. This caused many major roads to close; stranded cars wrecked havoc as they lined up along the side of roads and in the middle of intersections. All available towing companies were backed up for hours trying to assist motorists that ventured out into the deluge. In some areas there was over 2′ of water in the streets! 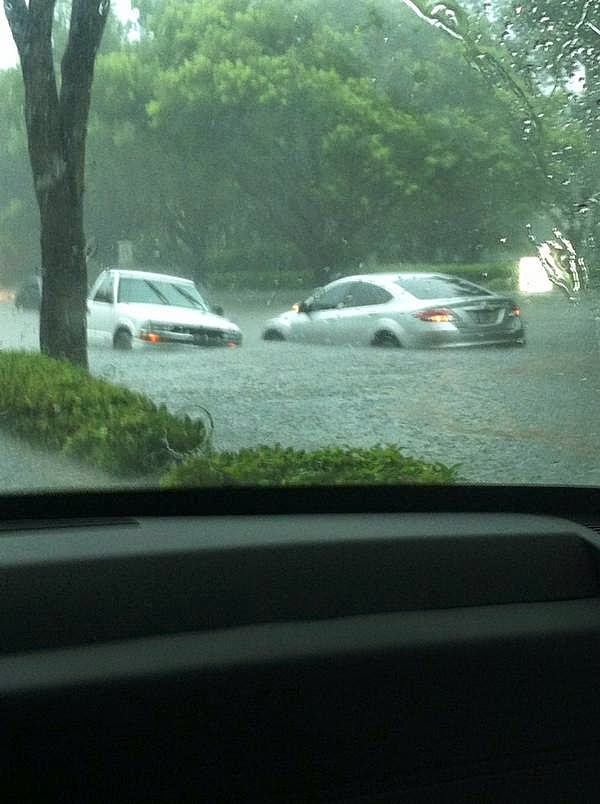 Aside from the obvious issues that resulted from this flooding, one story in particular needs to be told. Last week we closed on a home in a luxury country club community not far from downtown Naples. The new homeowner hired a Homewatch Service to take care of the property which will be a vacation home and vacant periodically throughout the year. Later in the week was to be the home inspectors first visit to the property, but he decided to check on it the day after the flooding as it is in an area where there had been a significant amount of flooding. Lucky for the new homeowner, the home had suffered considerable water intrusion, which had it been left until the next time the owner came to Naples, the home would have been filled with mold! Had that homeowner NOT contracted a licensed Homewatch company to do weekly inspections he would have had a much bigger problem on his hands. As it turns out now, the Homewatch company is taking care of coordinating all remediation and repairs.

We always recommend each new homeowner hire a service to check on their home at least once per week in their absence. I can tell you many stories similar to this one where the inspector thwarted a potential disaster. I can also tell you some horror stories about properties left vacant for extended periods of time and owners coming back to find extensive water damage, termites, rodents and many other unwanted surprises. Why wouldn’t everyone protect their investment and interview and hire a professional Homewatch service? We highly recommend The Professional itMan LLC, licensed and insured, and specializing in customer service. 1-239-777-3564

Thank you, stay safe, and make it a great day!