The Naples Real Estate Market Continues to Heat Up

Flocking To South Florida This Winter! 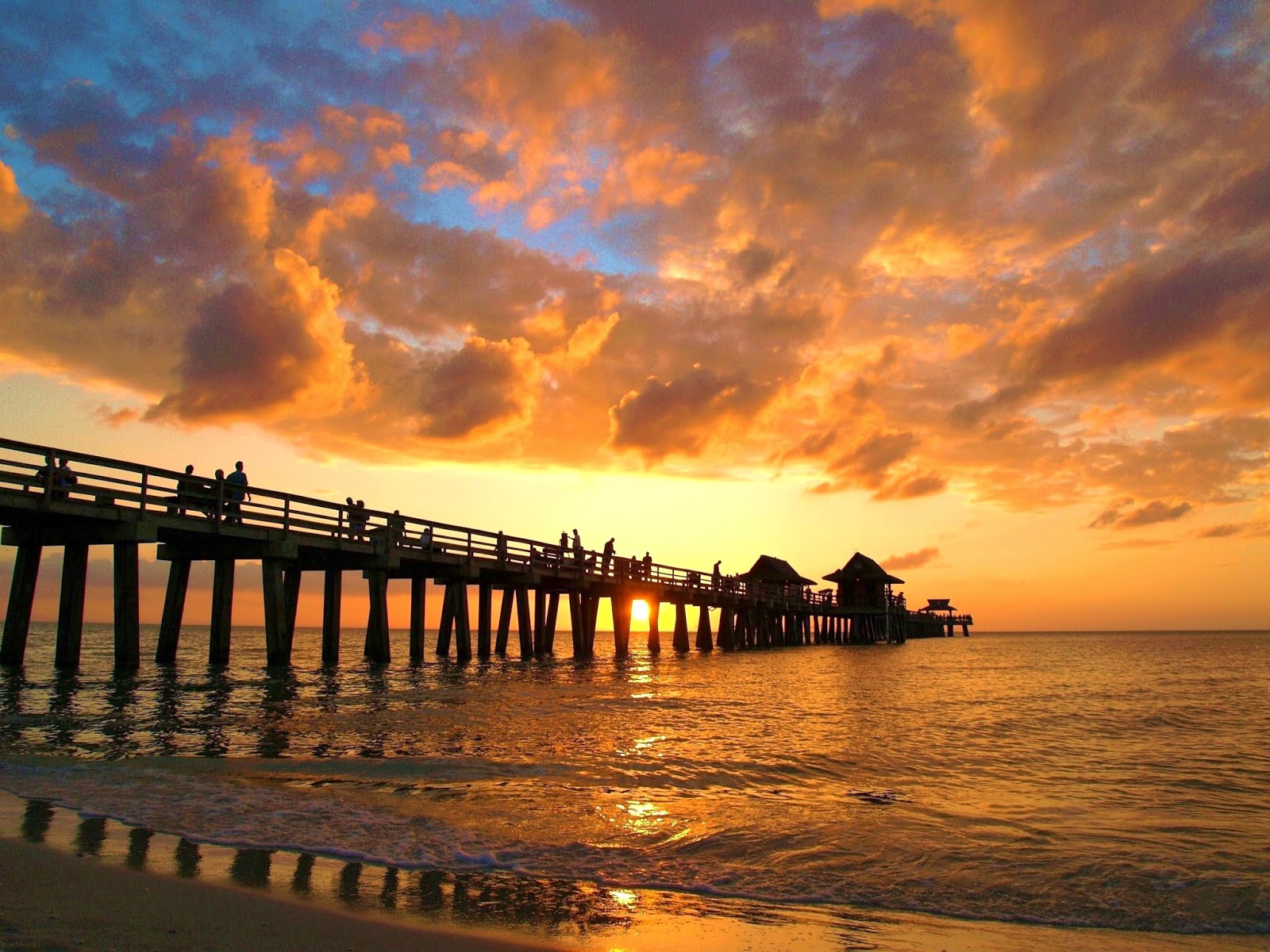 The Naples Pier at Sunset

Last week The Naples Area Board of REALTORS®, known locally as NABOR® published the most recent numbers for the month ending on January 31st, 2014. Here are some of the findings based on the data derived from our MLS for year-over-year comparisons:

Some other statistics that you might find interesting are as follows:

For more details about what is for sale, pending or closed year-to-date in specific Naples neighborhoods, please call a member of The Harris Peppe Team today. 239-370-0574 They are standing by to assist you with all your real estate needs!

Thank you, and make it a great day,